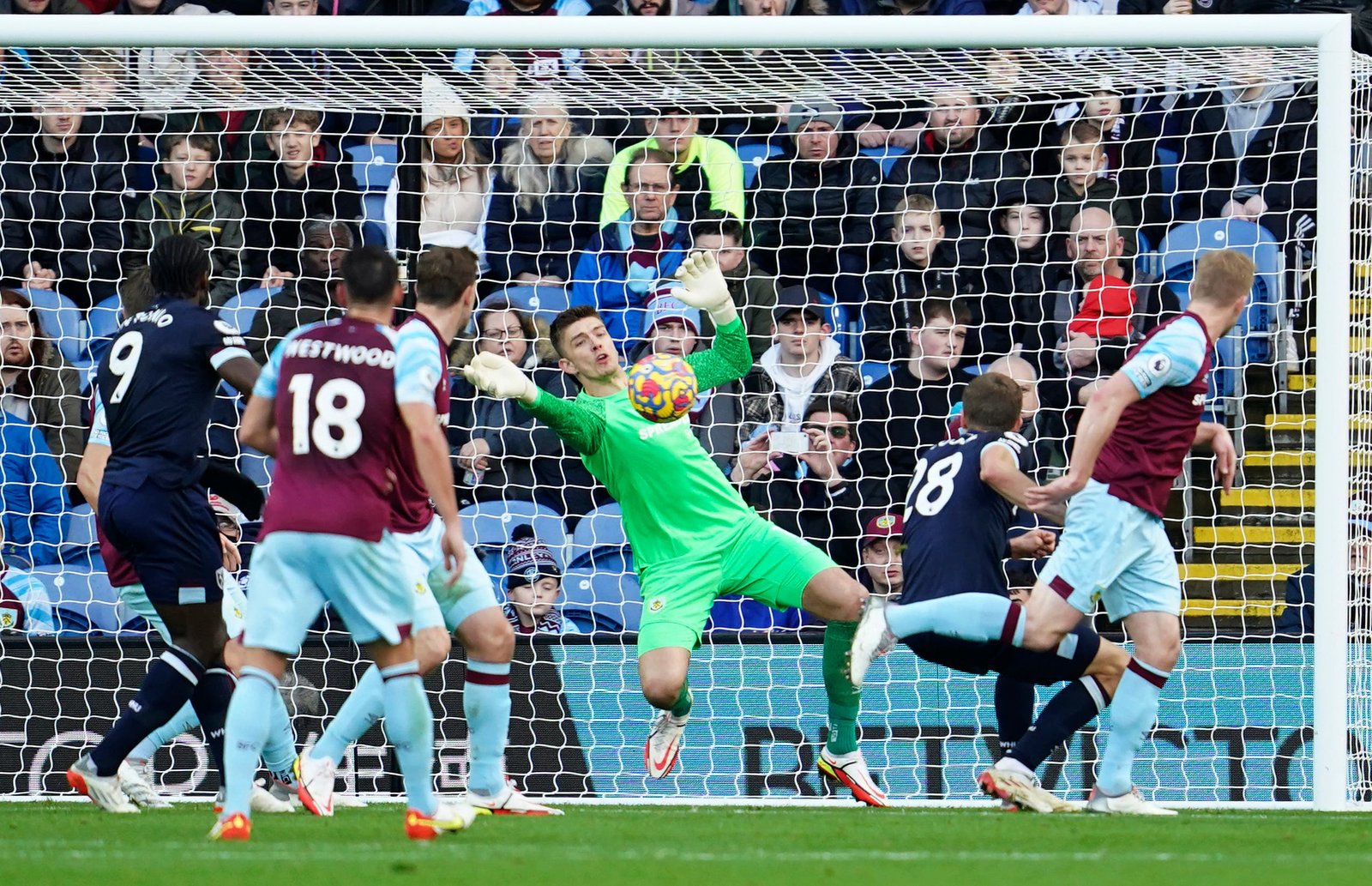 One of the most popular Fantasy Premier League (FPL) goalkeepers of the last five seasons could be back on the watchlist in 2022/23 after a move to ambitious Newcastle United.

The Magpies have already secured the permanent addition of half-season loanee Matt Targett and now 30-year-old goalkeeper Nick Pope has joined the Magpies in a deal believed to be worth £10m.

Let’s assess the shot-stopper’s 2022/23 prospects in this Moving Target report.

After narrowly escaping relegation two seasons ago, Pope’s heroics weren’t able to stop Burnley dropping this time. Despite their demise, the Clarets had the league’s tenth-best defence in terms of both clean sheets and goals conceded.

In fact, Pope has ranked in the top six for saves in each of his four Premier League campaigns, reacting from a slow start to his career to become an established goalkeeper and England international.

Beginning at Charlton Athletic, he wasn’t a regular starter until 2015/16 but did enough to impress then Burnley boss Sean Dyche. He was signed as back-up to Tom Heaton and made his top-flight debut aged 25, replacing the injured Heaton during a 1-0 win over Crystal Palace.

From then on, it was his shirt to lose, with the team ending 2017/18 amongst the league’s best for clean sheets (seventh) and goals conceded (sixth). Although a serious shoulder injury ruled him out of the following season, Pope bounced back to become the top-scoring FPL stopper of 2019/20.

His 15 clean sheets and 170 points led to a top-half finish and a spot in the PFA Team of the Year. Whilst the team slowly regressed from this, Pope’s star performances remained crucial to the point where he has subsequently collected eight England caps.