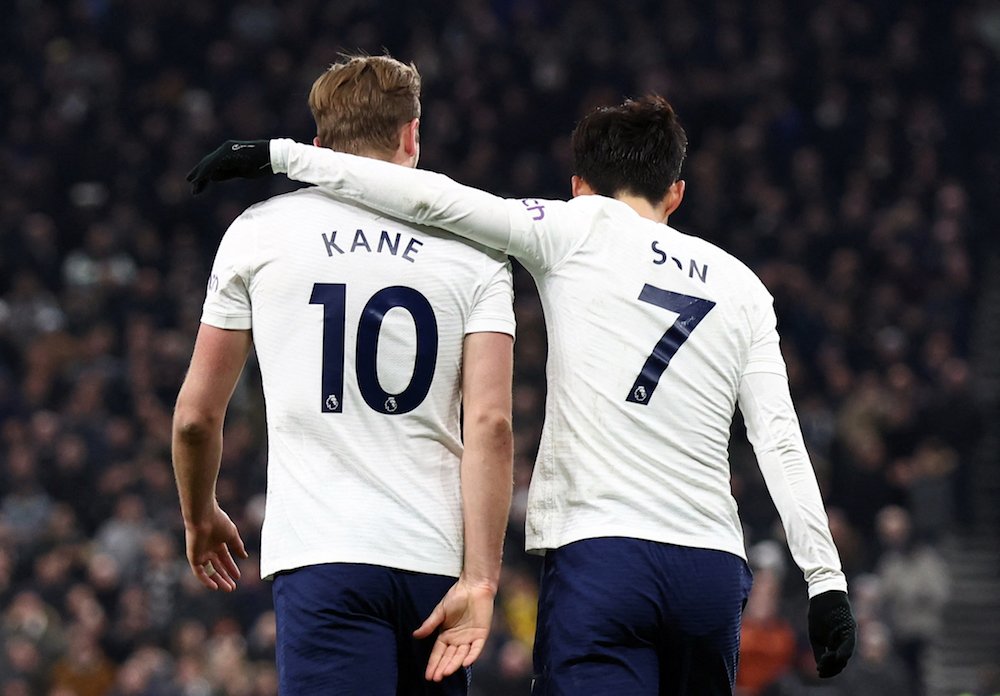 Chasing last week’s points in the strict sense is what most people think of as points-chasing: buying the player who just scored the most points, generally also involving selling a player who has not been scoring many points recently. Traditionally, serious managers have accused “casuals” of chasing last week’s points for buying the top-scoring players regardless of future fixtures or other red flags, such as being subject to Pep Roulette. At times, this prejudice has gone so far as to make many managers stick doggedly to the players in their Gameweek 1 team, expecting that their original selections will ultimately be vindicated and the points-chasers will receive their comeuppance.

As time goes on, more and more managers have learned that opposition to points-chasing does not mean mere stubbornness and refusal to modify their position on any asset. For example, in reviewing their seasons afterward, a large number of famous managers looked back regretfully upon their refusal to buy out-of-position £4.0 “defender” John Lundstram early in the 2019/20 season, which many less-engaged managers did without hesitation. At the time many managers expressed shock that those who had chased last week’s points with assets like Lundstram and Teemu Pukki were being rewarded for it. These days, there is more of a recognition that there has to be a degree of flexibility, especially at the start of the season when managers start with very little knowledge about certain teams and players. At times during the 2021/22 season, it almost seemed that managers were more keen on chasing anticipated points from Double Gameweek players or very explosive players with good fixtures – witness the mania for Reece James (£6.0m) when he returned from injury in Gameweek 31, only to troll his opponents with multiple cameos off the bench.

There’s no foolproof solution that will completely eliminate human error, but for the most part, you need to take emotion out of the decision and evaluate the likely amount of points an asset will score as dispassionately as you can. Don’t let fear of effective ownership play too large a role. For example, after a haul for Lucas Digne (£5.0m) shortly after his arrival at Aston Villa in January 2022, many bought Digne even when they could have easily bought an additional premium defender from a better team. The observation that “everyone” would witness Digne’s good run of fixtures and buy him was widely cited as a reason to buy this notoriously unreliable asset. Those who swerved Digne in favour of better assets from better teams were ultimately rewarded. Using predictive analytics models that quantify everything objectively is one way to avoid being swayed too much by herd mentality.

The second type of points-chasing, chasing last week’s formation, occurs when players in a certain position perform particularly well in one or two Gameweeks, making FPL managers think they must invest more in that position by switching formation to capture the anticipated hauls in subsequent Gameweeks. For example, a large number of premium defenders haul, so suddenly big at the back is all the rage. Managers take hits to restructure their squads and increase investment in defence, only for the next week’s dream team to be dominated by attackers.

What happened? Managers mistook random noise for signal and decided to restructure their teams at significant cost in transfers and potentially points hits. Ideally, switching formation should only be done for a fairly long period of time, supported by strong evidence from more than just one or two Gameweeks that a particular position is outperforming. That’s particularly important when you’re on a Wildcard; if you’re preparing to Wildcard to a big-at-the-back team, make sure it is really a structure you want to commit to. Don’t Wildcard in four premium defenders and then decide you don’t actually have much faith in those defenders, and you’d rather start the £5.5m midfielder you brought in originally with the intention of making him first sub. Know your style, and as Az says, back yourself!

The last type of points-chasing is chasing last week’s captaincy. After a certain player hauls, FPL managers are far more likely to deem that player “in form” and captain him, even when another player has a better fixture and is rated higher by prediction models. An example was when Cristiano Ronaldo (£10.5m) disappointed with an unexpected blank against Newcastle in Gameweek 19, causing managers to revise their plans and not captain him at home to Burnley the next week, when he rewarded his few loyal captainers with a haul. During the latter part of the 2021-22 season, managers who switched back and forth between owning Son Heung-min (£12.0m) and Harry Kane (£11.5m) were punished as Son broke a string of blanks just around the time many of his owners switched to Kane. The perils of making this switch were well-recognised, but for managers who owned both, the dangers of switching the captaincy to the “hot” player were still very serious and under-recognised. After Son’s blanks, many began captaining Kane instead and missed out on captaining some of Son’s biggest hauls. It would have been better for managers to simply decide they prefer to captain one or the other and stick with their decision until the hauls came. However, the perceived need to defend against the player with the highest effective ownership often pushes managers toward a less-than-optimal decision.

Points-chasing in the strict sense isn’t the only way managers hurt their FPL performance by chasing last week’s points. It’s often very expensive in both transfers and hits to change structure to chase last week’s formation, and requires determination to resist the herd mentality generating the perceived need to chase last week’s captaincy. To minimise harm from unproductive points-chasing, use objective criteria focused on future expected points, and be prepared to resist the ubiquitous peer pressure to make decisions based on ownership.