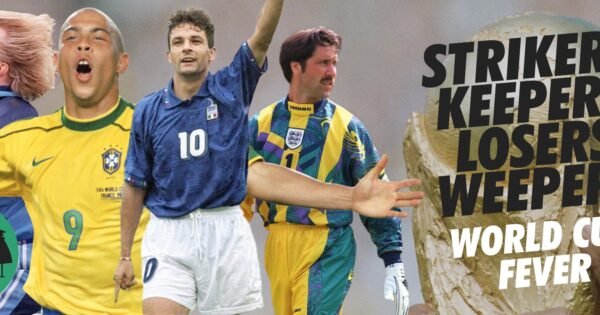 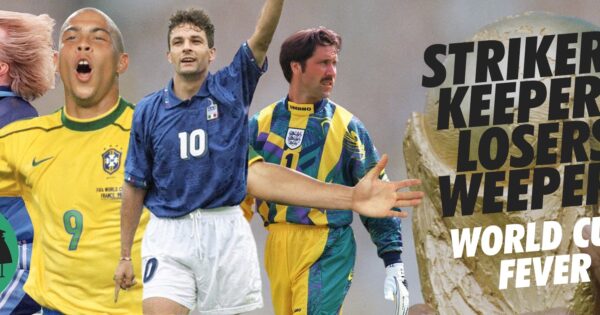 Let’s meet the Stars of our Show

The time has come to announce the team captains for this year’s Community Tournament and there are a lot of them as we have supersized this year’s competition with 48 teams due to take place in FPL warfare over the coming season.

You can learn more about the competition in our previous articles here:

and of course, watch the video here if you prefer your explanations a little more visual:

There are trophies to be won as well as bragging rights as the teams compete in a little friendly rivalry.

If you want to take part and put yourself up for transfer, then please remember to complete this form by 25th July. Quite simply if you don’t register then you can’t be signed up by a team. It literally takes 5 mins – so what are you waiting for!

Well, here goes, let me introduce you to this year’s team captains, who will be recruiting their teams over the coming weeks, deciding on team selection and keeping up team morale over the competition.

The closing date for applications is fast approaching and official recruitment can now start. Remember if you are not registered then you will not be able to join a team!

Current available players and prices can be found

More players will be added to the list as they register, if a captain approaches you then you will need to sign up to make it official, see it like taking a pre-transfer medical.

Every single player will be allocated a Player Value between £5m-100m, based on their final Overall Rank finishes in the last three seasons in Fantasy Premier League (FPL).

The lower your average rank, the higher your value. Player Values are not static until the closing date of applications and will change as more players sign up for the game, so don’t be surprised to see your value change slightly as we go through the signing window.

I am sure now the captains have been announced there may be some behind the scenes approaches but remember the golden rules:-

A pretty impressive list I am sure you will agree.

Dates for your diaries over the next few weeks are:-

Plenty to look forward to, so register and put yourself in the shop window as the captains start their recruitment drive.

Your Community needs YOU!