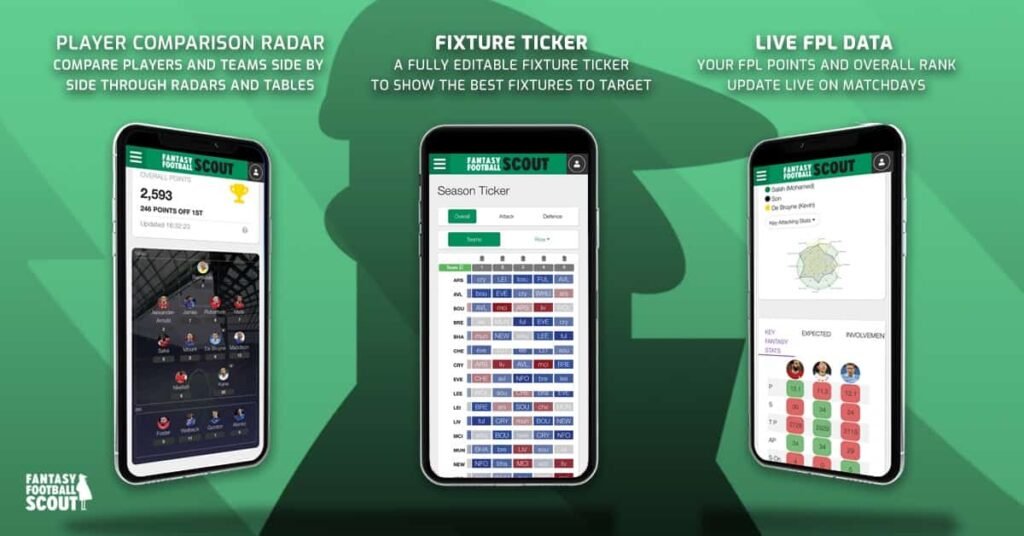 There was a Premier League v La Liga feel to the pre-season friendlies on Saturday, with English and Spanish opposition clashing across the country.

Brentford, Bournemouth and Southampton all faced teams from Iberia in their final warm-up matches and we’ve got the goals, assists, line-ups and Fantasy Premier League (FPL) talking points from these matches in our Scout Notes.

Reports on the weekend’s other fixtures are linked below, with more to follow.

Southampton’s opening run of fixtures, in which they play Spurs, Leicester, Man Utd and Chelsea in the first five Gameweeks, will likely deter much FPL investment.

But we may have a watchlist gem on our hands in the form of Joe Aribo (£5.5m), the summer signing from Rangers who scored a superb solo goal in Saturday’s defeat to Villarreal.

He and Stuart Armstrong (£5.5m) have occasionally been used in a front two this summer, with the latter initially getting the nod alongside struggling debutant Sekou Mara (£5.5m) on Saturday.

Aribo – who started in central midfield against Villarreal – and Armstrong were moved to number 10 roles in a 3-4-3/5-2-3 after the break and it was in that system that Saints improved.

“I think it more and more shows the further up front he is the better he is. I know he can play different positions but I think up front as a striker – especially with his body – we don’t have so much. He can definitely be a goalscorer for us.

“We played a 5-2-3 in the second half to send a little bit more pressure up front, also a little bit more risky. Sometimes you are ending up one against one at the back but you have to do it if you want to put them under pressure.” – Ralph Hasenhuttl on Joe Aribo

It’s far too early to be writing Mara off after one forgettable half but his manager suggests it’ll be a good while before we see the young striker getting a sustained first-team run, perhaps getting the gradual introduction that Armando Broja (£5.5m) endured on the south coast last season.

“Last season with (Armando) Broja it was the same, it took him minimum three/four weeks until he knew what it was about playing up front here.” – Ralph Hasenhuttl

The prospects look good for Leon Bailey (£5.0m) and other Aston Villa attackers in Gameweek 1, as opponents Bournemouth come into 2022/23 looked ill-equipped for life in the top flight.

This isn’t hyperbole; this comes from manager Scott Parker.

“We’re six days out from the start of the Premier League season and we’re way short of where we need to be. That’s just the cold, hard facts. We barely have any defenders. We’ve lost eight players at the start of the season. At this present moment in time, this squad is much weaker than it was two months ago when we got promoted.

“Of course, no disrespect to what we’ve got, but I didn’t anticipate to be where we are this close to the start of the season.” – Scott Parker

The conservative Parker is intent on playing with a wing-back system in the Premier League but he barely has any centre-halves at his disposal, bar captain Lloyd Kelly (£4.5m). Joining Kelly in the back three against Sociedad were Chris Mepham (£4.5m), who mostly played second string in the Championship last season and who made only 12 starts in the promotion-winning campaign, and James Hill, a rookie signed from third-tier Fleetwood Town in January.

“I wouldn’t want to (return to a back four). My experiences tell me that’ll be pretty tough but it may have to be an option. I’m not sure we will be able to defend well enough in a four and keep the door shut. Of course, I think we look a bit vulnerable anyway. But next year, in this league, the one thing we’re going to have to be is rock solid. We’re not going to be a team that can go and score three or four goals so we’re going to have to try and keep the door shut.” – Scott Parker

Parker had a reputation for risk-averse management even when playing a more attacking 4-3-3 in the Championship last season, so you can well imagine the lack of service provided to Dominic Solanke (£6.0m) in the new shape. Last season’s 29-goal striker did see two clear sights of goal on Saturday but was otherwise starved of opportunities.

Philip Billing (£5.5m) is also a victim of the formation change, being benched here, but we did see him brought on as a substitute as the system was tweaked to a 5-3-2. That also allowed budget FPL forward Kieffer Moore (£5.5m) to enter the field of play and provide the assist for Junior Stanislas‘s (£5.0m) consolation.

David Raya (£4.5m) would appear set to start 2022/23 between the posts for Brentford, with the Spaniard not only between the sticks for the Bees’ final pre-season friendly against Betis but also the three warm-up games prior to Saturday’s clash.

Seemingly gone are the days when Bryan Mbeumo (£6.0m) was in a front two with Ivan Toney (£7.0m) every week, with the newly reclassified FPL forward playing out wide in a 4-3-3 for much of Saturday’s contest and even spending time at right wing-back when Thomas Frank switched to a 3-4-3 later in the game.

Chances continue to come his way, however: Saturday’s strike was his third of the summer and he had spurned a golden opportunity to break the deadlock shortly before his goal, seeing a low shot palmed away. The dangerous-looking Mbeumo ought to have had an assist to his name, too, when Toney latched onto his pass and could only fire into the side-netting after rounding the visiting ‘keeper.

“He’s in top form, Bryan, such a threat. What a goal, top finish. Pleased for Bryan.” – Thomas Frank

The return to fitness of Christian Norgaard (£5.5m) meant one fewer spot in central midfield – and bargain-bin FPL asset Josh Dasilva (£4.5m) was the man to make way, having to make do with a half-hour cameo in the second half.

“We can hopefully replace [Christian Eriksen] with something different. So when a player goes out if they are sold or get injured, always another player steps in.

“You tweak things that create other relationships, other dynamics. That’s what I’m constantly trying to think about. Hopefully we can construct a different game where we can still create a lot of chances.

“But Mathias (Jensen), for example, needs to step up a bit more. I still think we have some very interesting midfielders in both Shandon (Baptiste), Josh (Dasilva) and even Saman (Ghoddos), that have some of those qualities.” – Thomas Frank

Frank confirmed after full-time that Ethan Pinnock (£4.5m) would miss the “first part of the season” and that Kristoffer Ajer (£4.5m) was hoping to return in mid-to-late August. Sergi Canos (£5.0m), suspended in Gameweek 1 anyway, is 2-3 weeks away from a comeback from a hamstring issue.