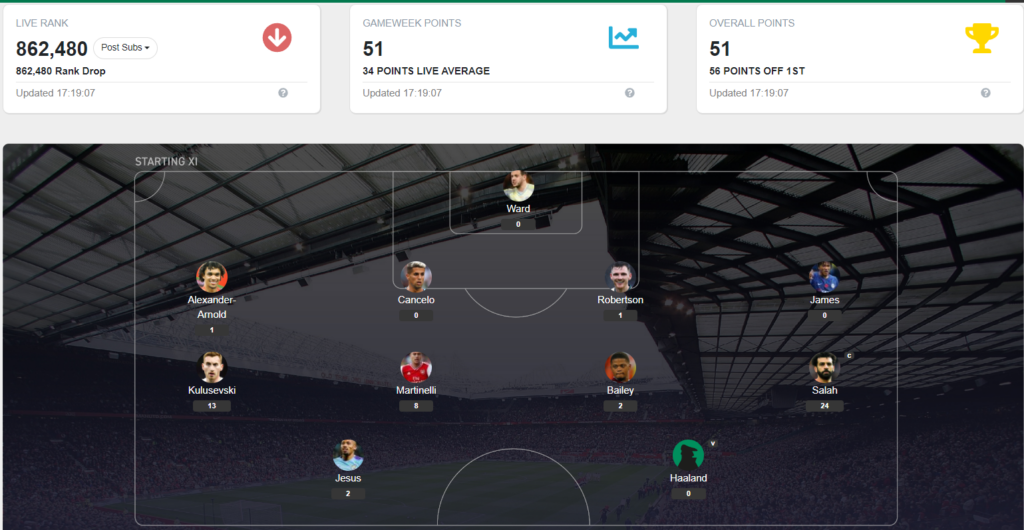 Chelsea’s line-up is identical to the one that took on Udinese last Friday, with one exception: the Barcelona-bound Marcos Alonso is replaced by Ben Chilwell at left wing-back.

New signing Marc Cucurella is among the substitutes, while Raheem Sterling makes his competitive Blues bow in a front three with Mason Mount and Kai Havertz.

Dele Alli doesn’t get the nod up top despite Dominic Calvert-Lewin and Salomon Rondon missing out through injury and suspension, with Anthony Gordon initially starting as the nominal spearhead.

GAMEWEEK 1: SCORES AND STATS SO FAR