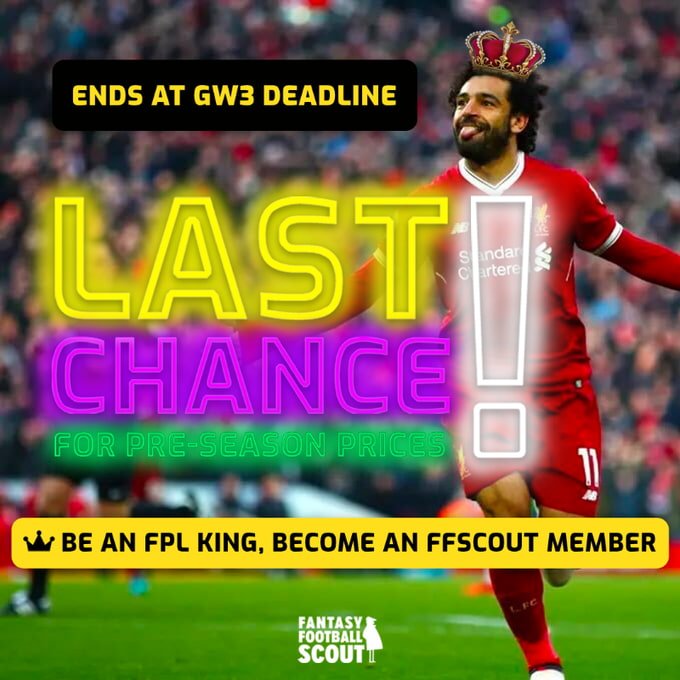 There are 15 managers in total speaking to the media today, with the other five facing questions yesterday.

The major updates from Thursday’s pressers can be found here.

Friday’s presser times will be listed here when we receive them.

For much more detailed information, check out our Predicted Line-ups page and Injuries and Bans feed.

Darwin Nunez begins a three-match ban following his sending off in Monday’s draw with Crystal Palace but Roberto Firmino has been passed fit and looks set to lead the line at Old Trafford in Gameweek 3.

“Getting closer but no chance for this game.” – Jurgen Klopp on Diogo Jota and Curtis Jones

Naby Keita has another week of training under his belt after missing Gameweek 1 through illness and sitting on the bench on Monday, while Joe Gomez looks set to start at centre-half.

“He had only a little thing, he only came back to team training the day before the game.

“Big opportunity and he looks great in training. He was in the squad last week but now’s back in complete normal training. Hopefully it stays this and then he will start.” – Jurgen Klopp on Joe Gomez

Diego Carlos underwent surgery on Thursday after his ruptured Achilles tendon, so is set for a long spell on the sidelines.

Kortney Hause (knee) is back in full training with the rest of the group, however.

We are awaiting further news on Matthew Cash and Philippe Coutinho, who suffered what their manager guessed was “a bit of tiredness, cramp or tight muscle damage” in the match against Everton. Given the lack of update in the weekly Villa medical bulletin, we assume all is fine on that front.

Eddie Howe said that he hopes Ryan Fraser (back spasm) will be fit to face Manchester City after training all week, while a “late decision” will be taken on Matt Targett (hamstring).

Howe said he didn’t have any other concerns but medium-term absentee Jonjo Shelvey (hamstring) remains out.

Categories: Uncategorized
Tags: advice, best captain, best chip strategy, best defenders, best differentials, best fixtures, best forwards, best FPL captain, best FPL managers, best FPL players, best FPL squad, best FPL team, best midfielders, best players to sign on FPL, best wildcard squad, budget defenders, budget forwards, budget midfielders, Captain, chip strategy, Fantasy Football, fantasy football scout, Fantasy Premier League, featured, FPL, FPL Chip Strategy, FPL launch, FPL launch date, fpl match report, FPL match reports, FPL prices, free transfers, Gameweek 2, GW2, how do I play FPL, how to play FPL, how to win FPL, Injuries, Injury, injury latest, injury updates, new season, penalties, penalty takers, should I buy, should I sell, Should I use my free transfers?, Team News, Tips, transfer, transfer in, transfer out, transfers, Triple Captain, Update, Updates, what should I do with my chips?, What should I do with my free transfers?, What should I do with my Wildcard?, when are the fixtures released?, when does FPL launch, when does FPL return, when does FPL start, when does the new season start, when does the Premier League return?, when does the season start, when is FPL back?