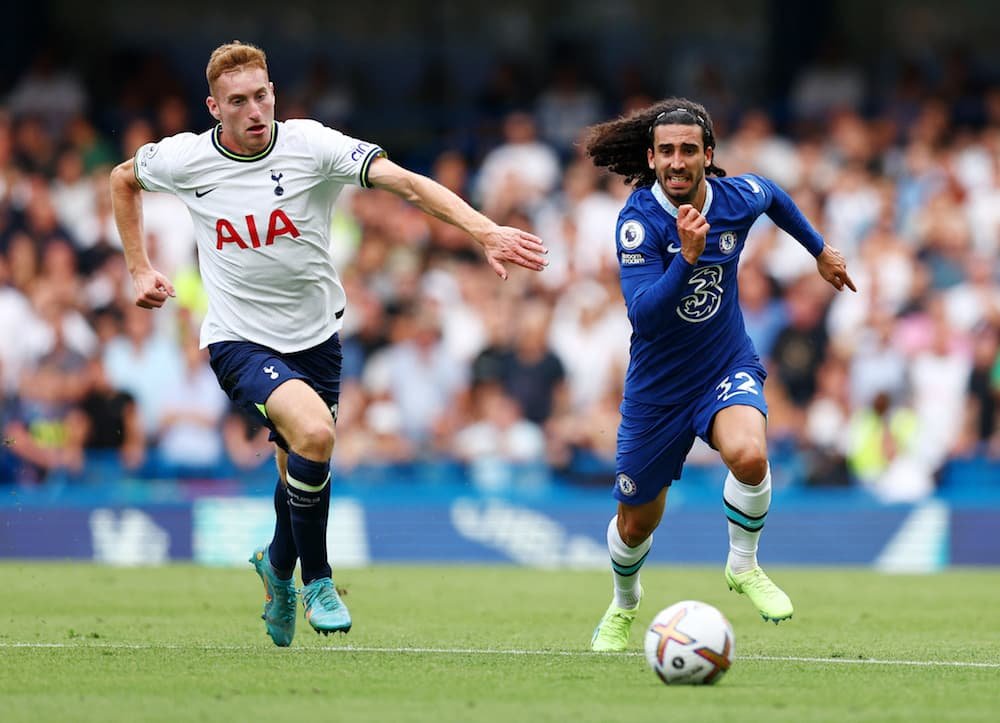 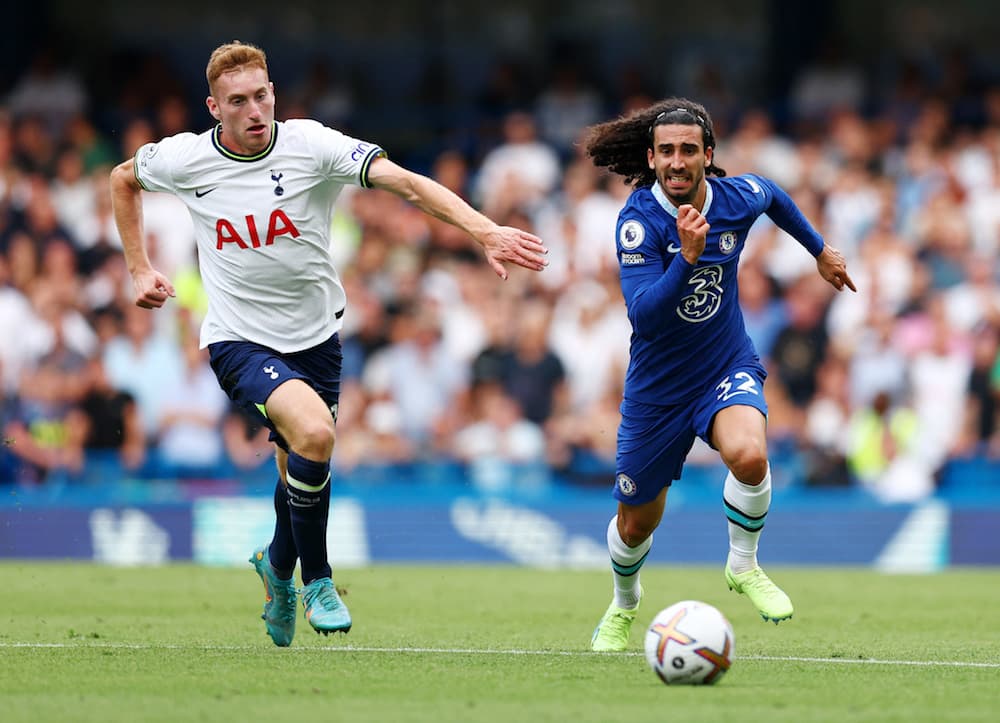 Thomas Tuchel makes one change from last weeks 2-2 draw against Tottenham Hotspur, as Conor Gallagher comes into midfield for N’Golo Kante, who misses out as expected with a hamstring injury.

That suggests Reece James will once again feature as a right-sided centre-back, with Ruben Loftus-Cheek and Marc Cucurella preferred in the wing-back roles.

For the hosts, they also make one enforced change, as Patrick Bamford fails to make the starting XI after coming off injured in Gameweek 2.

Daniel James starts instead, with Rodrigo – the second-most bought player for Gameweek 3 – pushed forward in attack.

At the London Stadium, Thilo Kehrer makes his Premier League debut for West Ham with Ben Johnson dropping to the bench.

“He has good experience, is versatile and has played at a high level with Germany and PSG so he will bring a lot to us and we’re looking forward to working with him. He’s played predominately for the national team at left-back and centre-back for PSG last season, so we feel we have a really good acquisition for the squad. He will be able to add to us in a number of areas.” – West Ham assistant manager Billy McKinlay on Thilo Kehrer

The visitors, meanwhile, are unchanged after making an unbeaten start to the season, with Pascal Gross and Adam Lallana tucking in behind Danny Welbeck in Graham Potter’s 3-4-2-1 formation.