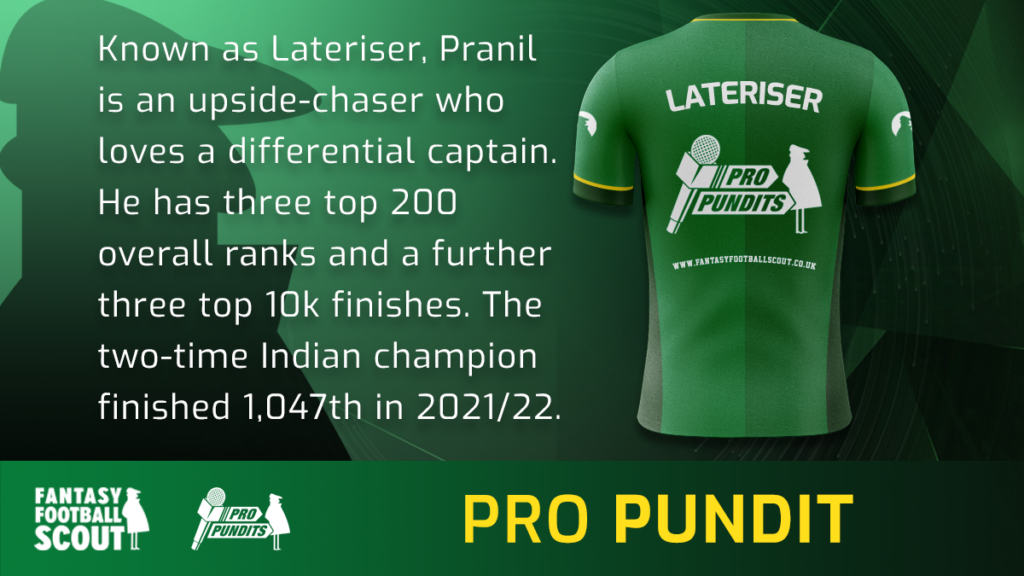 Here, two-time Indian FPL champion Lateriser discusses the best replacements for Rodrigo, who is the most-sold player of the week.

It was only 30 minutes into the game against Everton when Rodrigo Moreno (£6.4m) had to be subbed off due to a dislocated shoulder. He’s going to be out for a while, as Jesse Marsch already told us:

“When it pops out, it’s about as good a case scenario as possible. That means that it doesn’t need surgery and hopefully, in 3-4 weeks, it can calm down. Maybe it takes a little bit longer, maybe it’s a little bit shorter, we will see. He feels good, he feels confident that he will be ready fairly soon, so we’re kind of targeting after the international break.” – Jesse Marsch

He was heavily owned in the game and a lot of FPL managers are looking for replacements – so let’s get right into the contenders.

Brighton and Hove Albion have gone up a gear from the tail end of last season. Gross has started very well and his underlying numbers look encouraging. He’s behind only Mohamed Salah (£13.0m) and Raheem Sterling (£10.0m) for non-penalty expected goal involvement (xGI) among all midfielders this season and has made a habit of getting into good goalscoring positions. He’s on a fair amount of set pieces too and is generally a bonus point-attracting machine as well. They play Leicester City and Bournemouth in the next two Gameweeks who are in the bottom six for expected goals conceded (xGC) this season. I also mention Leandro Trossard because he has recently moved further up the pitch due to Pervis Estupinan (£4.5m) slotting in at wing-back. Also, another factor is that Brighton have 113.5 hours of rest before their game against Leicester in Gameweek 6 while Leicester only have 64.5 hours. I do think this will be a factor.

I hope this article helps you as I’ve tried to cite short and long-term options based on what your Wildcard usage seems like.