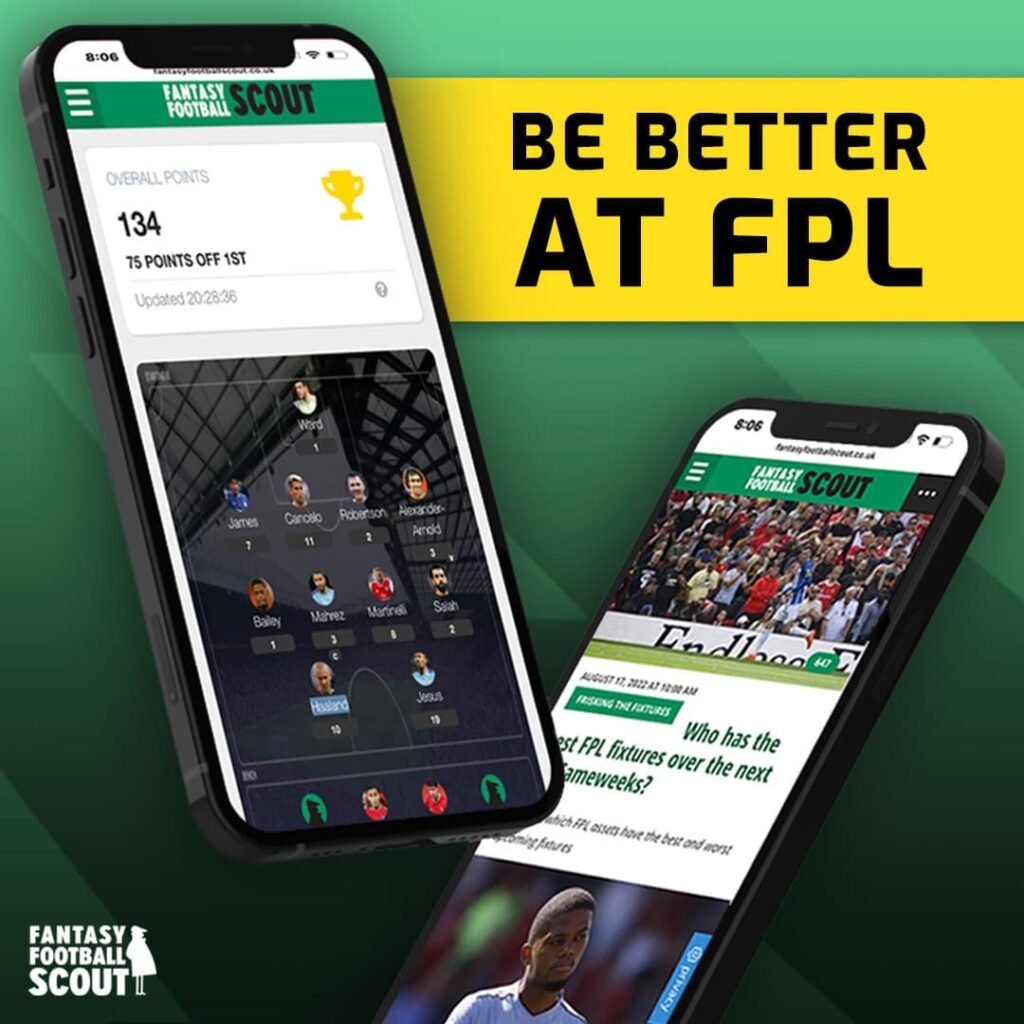 The two sides arrive in contrasting form, with the Seagulls placed fourth after taking 10 points from their opening five matches. Leicester, meanwhile, have suffered four successive defeats and remain at the foot of the table after Thursday’s 1-0 loss to Manchester United.

Graham Potter makes one change from the side that lost 2-1 to Fulham in Gameweek 5, as Danny Welbeck comes in for Pervis Estupinan, who drops to the bench.

He sits alongside Billy Gilmour, who joined from Chelsea earlier this week.

As for the visitors, Brendan Rodgers has dropped Kiernan Dewsbury-Hall and Jamie Vardy, with Kelechi Iheanacho and Patson Daka both handed starts.