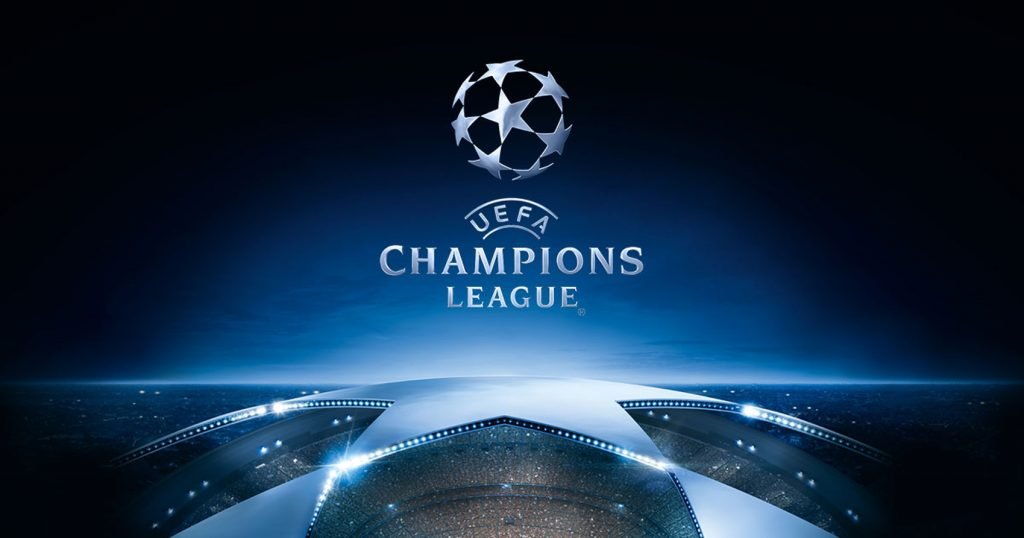 Our series of preview articles continues by looking at the best UCL midfielders on offer.

In this squad game of 15 players, the ability to make substitutions between the evenings of a Matchday means that finding a balance between favourable Tuesday fixtures and having strong contingency options off the bench is very important. Don’t have all five of your midfielders starting on the same night, for example.

There is also the small matter of ball recovery points for outfield players – one point for every three of them. This makes defensive midfielders just as good of an option as more attacking ones.

The early kick-off and fixture against bottom seeds Dinamo Zagreb seems too good to be true for those wishing to err on the side of caution.

Sterling’s price is a slight concern as it sits between the premium and mid-priced options but three goals and an assist from six starts show that the England man could be worth the risk for Matchday 1.

Another Chelsea option for the opening fixture but this one is much cheaper for those looking to gain an edge with their budget. Following N’Golo Kante’s (€5.5m) hamstring injury, Chelsea’s penalty taker has all but cemented his starting spot and is likely to collect ball recoveries while he’s on the field.

At least we’ll get to see the team sheet before the deadline.

Another early kick-off for a strong attacking team against the group’s bottom-seeded team, this time Copenhagen.

With injuries and rotation happening all around him, Dortmund’s talisman seems to be the only viable option in attacking areas (two goals and two assists so far in the Bundesliga). Julian Brandt (€7m) could be a dark horse option if he starts but Reus’ penalty-taking status gives him the edge.

Nkunku almost broke the game last year and it’s extremely surprising to see him still classed as a midfielder, despite starting almost every game as Leipzig’s focal point up front.

He loves scoring all kinds of goals, regardless of whether Leipzig are playing particularly well, and is also on penalties to further ramp up his appeal.

Last season’s group stage brought seven goals and two assists against the likes of Manchester City and PSG, with fine form continuing thanks to six domestic goals so far. He starts this campaign with a home game against Shakhtar Donetsk, so could he also be a captaincy punt?

He’s been moved to a midfielder! No longer taking up a precious forward spot, Vinicius has never looked more appealing, especially with Real Madrid’s enticing group.

Their toughest fixture comes first, away to Celtic but lying beyond a loud night in Glasgow is a Leipzig team who have conceded nine goals in five games and a pair of meetings with Shakhtar Donetsk, who Real Madrid put seven past last season. Vini notched two goals and three assists there, in case you were wondering.

We all need budget players to balance our teams and usually find these in defensive midfielders who might accumulate some ball recovery points.

Well, Joao Mario is Benfica’s penalty taker, plays left wing and currently has four goals from five Liga Portugal games. You should take advantage of this under-pricing, especially with Maccabi Haifa up first.

If you need a €4.5m midfield option, Florentino is one of those rare unicorns that plays every game for Benfica.

This spot had initially been reserved for out-of-position forward Kyogo Furuhashi (€7.5m) but, after picking up a knock in the Old Firm derby, I decided to go for Celtic’s next standout option.

Jota has four goals and assists for Celtic in just six appearances. Although Real Madrid is a tough opponent to take any points from, they typically start their UCL campaigns off slowly and have yet to keep a clean sheet in any of their opening matches.

Add a ferocious Celtic home crowd trying to scream and sing the ball up the pitch, Celtic goals aren’t too hard to imagine in this one.

Same club, same position, same price and almost the same name. With the sale of Antony to Manchester Utd, they’re both nailed on to start and are in terrific form. They start against a Rangers side who are coming off the back of a 4-0 thumping and it’s at home to boot.

Ask any hardened UCL Fantasy player what news they eagerly anticipated the most each Matchday and undoubtedly you’d hear: “Who’s starting behind Lewandowski (€11m)for Bayern?” Well, King Robert of Bavaria has departed for Catalonia and Sadio Mane has taken his place.

His appearances for Liverpool last year have allowed a midfield classification and, although he’s the most expensive of the bunch, Mane has the added benefit of not being a rotation risk. He’s got five goals from seven games across all competitions so far, making him a must when Bayern face Viktoria Plzen.

A player that’s classified as a midfielder but plays as a wing-back? No, I’ve not gone crazy. Leverkusen have conceded plenty of goals this season and Skov Olsen has five from eight games. Admittedly, his price is awkward and I’d much prefer it if he was a defender in the game but he is a good punt.