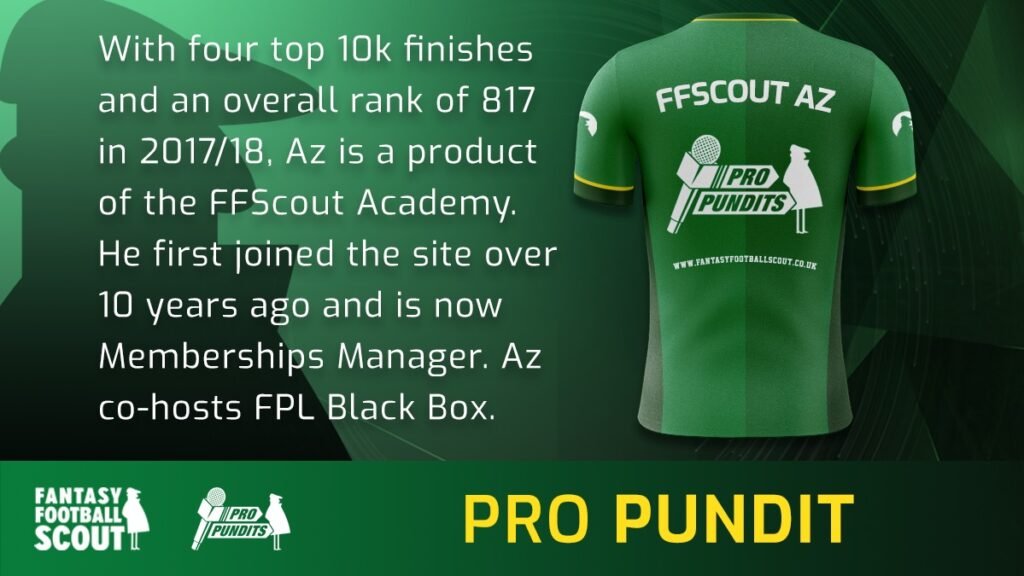 Throughout the 2022/23 Fantasy Premier League (FPL) season, our team of Pro Pundits, Hall of Famers and guest contributors will be appearing regularly on these pages to share their thoughts.

Hello, hello, everyone! I thought I’d take a look at some of the pressing questions from the Fantasy community today. Anything that takes my mind off Graham Potter’s seemingly imminent departure to Chelsea…

There’s no doubt that since Mohamed Salah (£13.0m) came back from the Africa Cup of Nations (AFCON), his FPL output has been on the decline. From Gameweeks 1-21 last season, Salah was averaging 8.8 points a game with an average non-penalty xG (NPxG) of 0.6 and an expected assist (xA) tally of 0.2.

Upon his return, there were minor changes to both his NPxG (which fell to 0.5) and xA (which increased to 0.3). However, the points were harder to come by – dropping to an average of 6.2 points a game.

This season, despite a shake-up in the attack for Liverpool, we expected Salah to get back to the heights of the start of last season. Things got off to a good start, with 14 points against Fulham in Gameweek 1. However, since then, things just haven’t been dropping for the Egyptian King.

The biggest worry is perhaps his decline from being a reliable captain option to someone who has blanked more times than returned in the last five games.