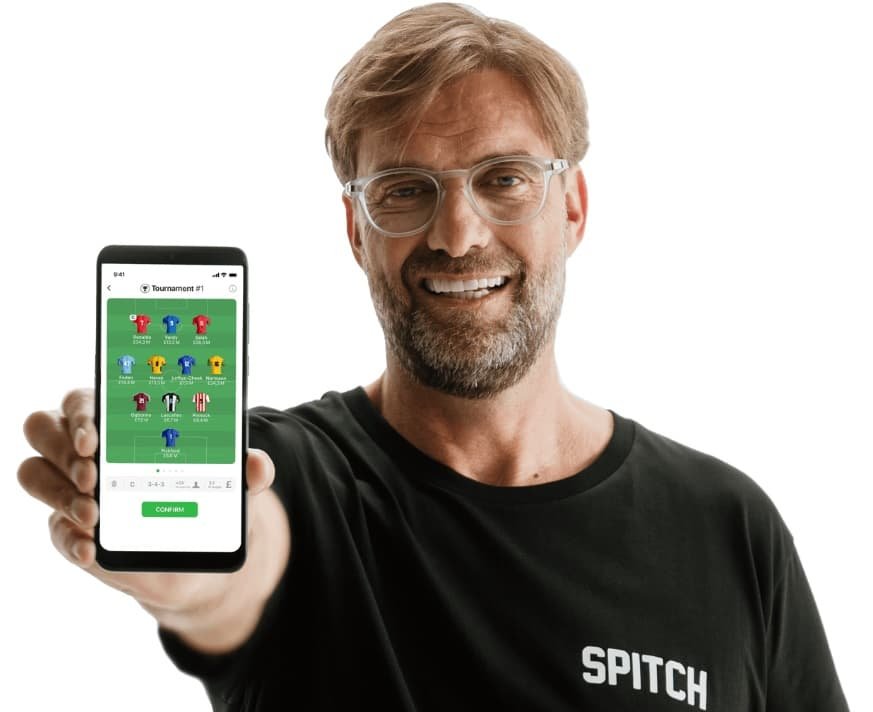 For the millions deprived of Premier League football at the weekend, maybe you should check out SPITCH’s UEFA Champions League game, where you effectively have a Free Hit chip to play for each round of group games and are only judged on your best three!

Alongside a season-long cash prize option that costs £12.75 to join, there are numerous ‘Classic’ versions – one of which is free.

Just seven matches are taking part on Tuesday night, as the Group A clash between Rangers and Napoli has been delayed 24 hours because of policing restraints brought on by the Queen’s death.

Lined up in a 3-3-4 formation, we have chosen Club Brugge goalkeeper Simon Mignolet (₵77) in the expectation that he’ll have saves to make during the Belgian side’s trip to Porto.

An attacking back three takes advantage of Kostas Tsimikas (₵71) being cheaper than teammate Andrew Robertson (₵85), who will miss out against Ajax due to a knee problem. The inclusion of Alphonso Davies (₵90) ignores the tough opposition of Barcelona and focuses on his fantastic ability to get involved higher up the pitch. Atletico full-back Reinildo (₵69) completes the trio.

During Ajax’s 4-0 hammering of Rangers last week, Edson Alvarez (₵71) bagged 200 points with a goal and a further 164 due to completing 82 successful passes. Add this to some tackles and an additional shot on target, the Mexican offers the complete package.

In fact, the England forward has been handed our captain’s armband – something which can only be done in ‘Classic’ mode. He is a trusted goal scorer who is fully-rested from the lack of weekend action and is already on five goals for the campaign.

Robert Lewandowski (₵145) has a very quick return to former club Bayern Munich, following his summer move to Spain. A phenomenal 344 goals arrived during his eight years there – averaging a rate of 43 per season that simply didn’t exist at this level until the likes of himself, Cristiano Ronaldo and Lionel Messi entered the fray. Will it be a happy reunion for the 34-year-old?

Also up front are Mohamed Salah (₵180) and Lautaro Martinez (₵84) for matches against Ajax and Viktoria Plzen respectively. The Egyptian is losing some FPL love but Liverpool will be desperate to right the wrongs of their shock 4-1 defeat in Naples.

Meanwhile, Inter’s Martinez is backed to have a good time with his Czech opponents, a team who lost their opening encounter 5-1 to Barcelona.