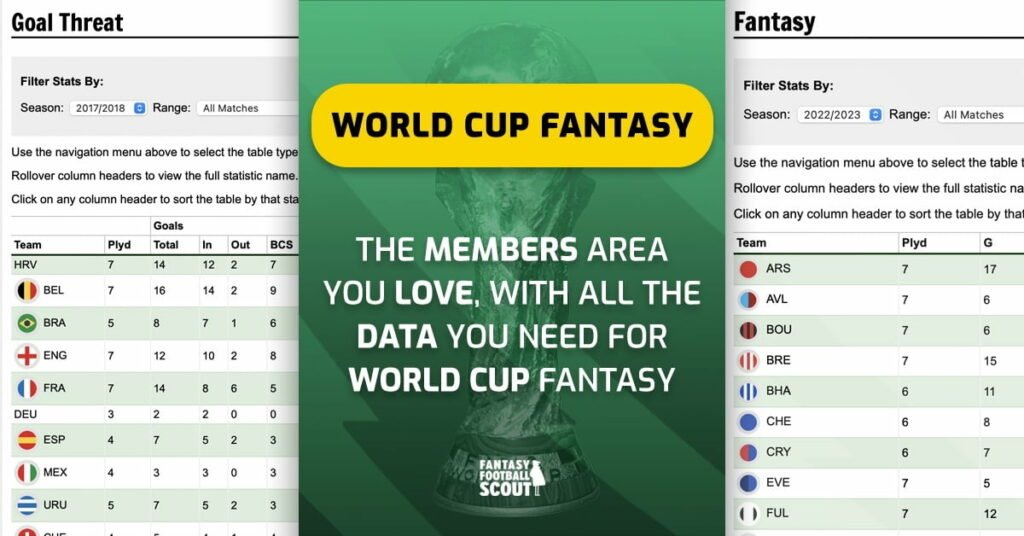 The first match of the 2022 World Cup takes place at the Al Bayt Stadium on Sunday afternoon, as hosts Qatar meet Ecuador in Group A.

Qatar have largely operated in a 3-5-2 formation and look set to continue in that shape today, with the experienced Akram Afif and Almoez Ali in attack.

As for Ecuador, Brighton and Hove Albion’s Pervis Estupinan and Moises Caicedo both start, with teammate Jeremy Sarmiento named among the substitutes.