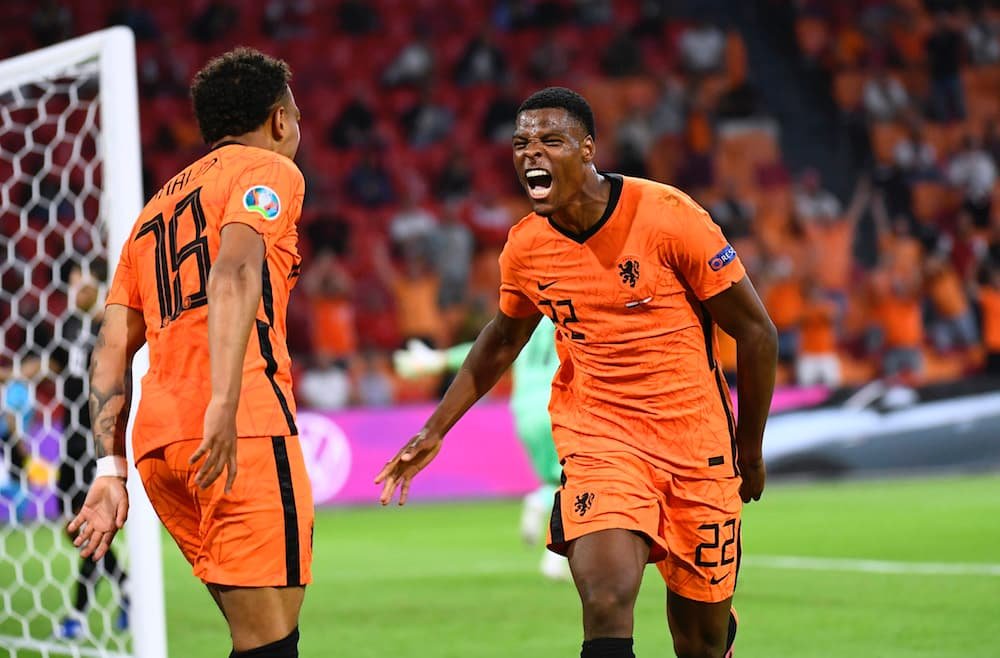 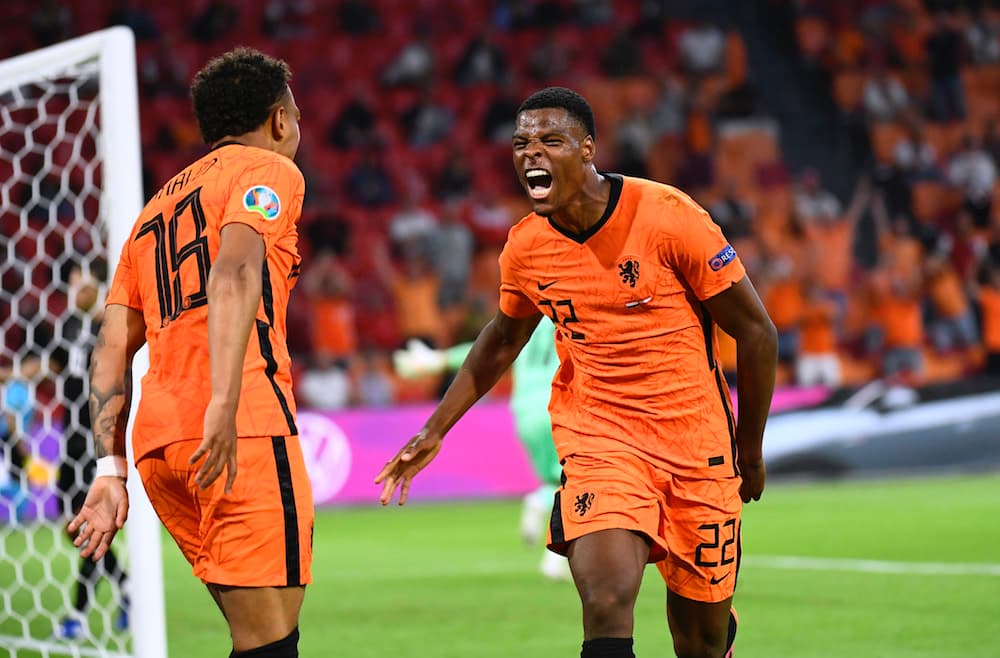 The second World Cup 2022 match of Monday 21 November takes place at the Al Thumama Stadium, as Senegal and the Netherlands meet in Group A.

Amongst the many England goals from today’s opener, these line-ups have revealed that popular defender Denzel Dumfries ($6.0m) has shrugged off a knee issue to start for the Dutch.

He is the right wing-back in a 3-4-1-2 system, which sees Steven Bergwijn ($7.0m) – listed as a midfielder on the official FIFA Fantasy game – start up front and an international debut being handed to cheap goalkeeper Andries Noppert ($4.5m).

Former Manchester United forward Memphis Depay ($8.5m) was expected to miss out with a hamstring problem but is named amongst the substitutes.

As for Senegal, the devastating injury that ruled Sadio Mane ($8.5m) out of the tournament has brought a start for forward Krepin Diatta ($5.5m).