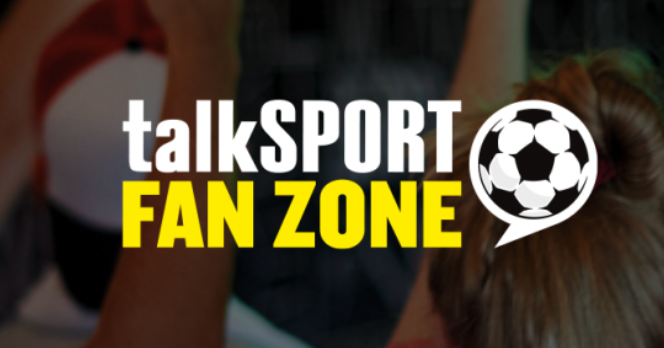 The Netherlands and Ecuador are bidding to make it two wins from their opening two matches at the 2022 World Cup when they meet at Khalifa International Stadium on Friday.

Memphis Depay is being brought along slowly by Louis van Gaal after recovering from injury and is once again named on the bench.

However, there are three changes from Matchday 1, as Jurrien Timber, Teun Koopmeiners and Davy Klaassen come in for Matthijs de Ligt, Steven Berghuis and Vincent Janssen.

As for Ecuador, Matchday 1 hero Enner Valencia was forced off in the 75th minute after scoring twice against Qatar but is fit to start.

Elsewhere, Jackson Porozo replaces Romario Ibarra, which suggests Ecuador will line up in a back three/five formation, rather than the 4-4-2 they used in the opener.