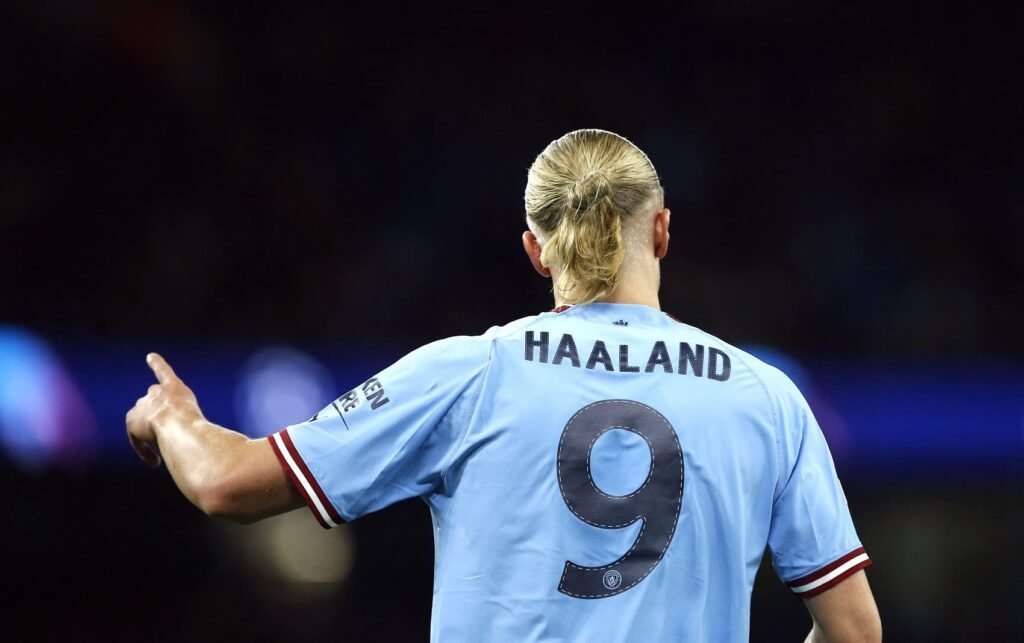 With three more Gameweeks’ worth of Premier League player and team data available to assess after the Boxing Day restart, it’s time to once again wheel out the Big Numbers article ahead of Double Gameweek 20.

If you’re new to the site, this article series looks at the key Fantasy Premier League (FPL) statistics ahead of the upcoming Gameweek.

These cherry-picked Opta stats can all be found in our Premium Members’ Area.

Only subscribers can read the full article; those wishing to sign up to our site and continue reading, as well as see a list of the benefits that Membership brings, can do so by clicking here.

33 goals conceded by Gavin Bazunu (£4.5m) this season, a whopping 11.3 more than what Opta deem he should have shipped (21.7) based on the quality of shots he has faced. Southampton, despite being bottom of the league, actually have the eighth-best expected goals conceded (xGC) average in the division in 2022/23.

337 baseline bonus points registered by David Raya (£4.6m) in 2022/23, the most of any goalkeeper. It’s not just saves that are boosting his bonus points potential (he has 21 save points this season, the highest in the league) but he also leads the way for recoveries, which covers things like crosses claimed and loose balls pounced on. Having relatively easy, score-boosting stops to make can be important for an FPL goalkeeper, and Raya has that perfect blend in west London: the Bees are 20th for shots on target allowed but joint-eighth for big chances conceded.

7 shots in the box attempted by Fabian Schar (£5.0m) since the restart, the most by any FPL defender and more even than the likes of Marcus Rashford (£7.0m) and Anthony Martial (£6.6m) have managed – albeit without scoring. Over the course of 2022/23, the Switzerland international is the leading Fantasy defender for both goal attempts (23) and big chances (four). Ironically, his only goal came from 25 yards out.

6 big chances created by Kieran Trippier (£6.0m) since play resumed in Gameweek 17. That’s a tally that only one other defender, Trent Alexander-Arnold (£7.3m), has managed to beat in the whole of 2022/23, let alone the last three Gameweeks.

98% of Premier League matches started by an available Joao Cancelo (£7.2m) between August 2021 and November 2022, with his only benching during that time coming in Gameweek 25 of last season when many other City regulars made way. Cancelo has played just 67 minutes since the post-World Cup restart.

14 penalty area touches in three Gameweeks recorded by Matt Doherty (£4.6m), the most by any FPL defender since Premier League football resumed in December. Only the aforementioned Schar beats him for shots in the box (six) in that time. It’s a Double Gameweek up next for Doherty and Spurs, although whether Antonio Conte’s semi-frequent rotation at wing-back deprives the Irishman of the chance to start two games is another question. A minutes-per-shot-in-the-box average of 61.1 is the best of any Fantasy defender this season (min. five appearances), to show what he can do when he is given the chance. Similarly…

239.4 minutes per expected goal involvement (xGI) is Ivan Perisic‘s (£5.5m) defender-best average in 2022/23 (min. five apps). The problem, again, has been game-time guarantees: of the combined 29 appearances made by Doherty and Perisic this season, 11 of them have been as substitutes and only five have lasted 90 minutes.