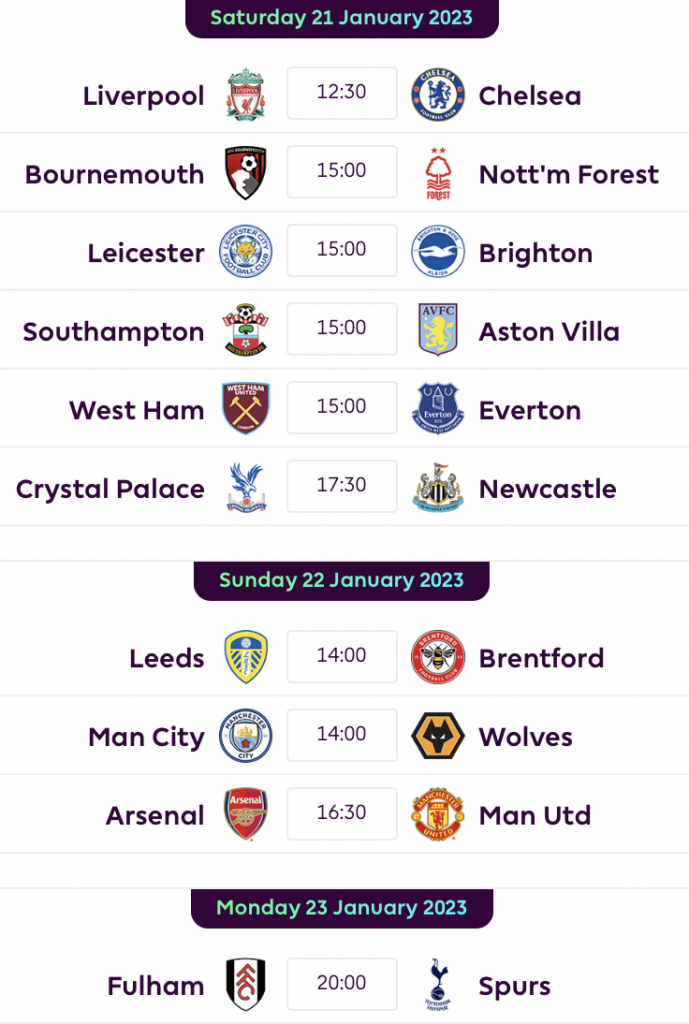 We’ve put together our Scout Picks ‘bus team’ ahead of Gameweek 21 of Fantasy Premier League (FPL).

In this early selection, we select a first draft of our regular picks before they are finalised and published much closer to Saturday’s deadline.

We are limited to an £83.0m budget for our starting XI, while our bench is also price-capped after a reader vote.

In the meantime, this ‘bus team’ article – a term coined by the duo behind the Always Cheating podcast – will discuss the players who are likely to be in the running.

These picks come before quite a few sides take to the pitch in midweek, so are even more subject to change than ever.

In the case of Man City, Manuel Akanji (£5.0m) and Kevin De Bruyne (£12.5m) might effectively be placeholders, then, although the inclusion of Erling Haaland (£12.2m) feels inevitable barring an unfortunate injury. The current results of our captaincy poll reflect the esteem in which he is held. Despite blanking in three of his last five appearances, he is top of the pile with over 61 per cent of the votes.

The other Scout Picks staple, Kieran Trippier (£6.0m), looks equally sure of inclusion in Gameweek 21. The injury to Bruno Guimaraes (£5.7m) is a concern, but opponents Crystal Palace lack a regular goalscorer and have failed to find the net in each of their last two Selhurst Park outings. Trippier, meanwhile, has remarkably secured bonus in six successive matches.

Given the strength of Newcastle’s backline, we could potentially add a second defensive pick into the mix, with Nick Pope (£5.4m) and Sven Botman (£4.5m) leading the charge. The former is averaging 6.8 points per start since the World Cup, more than any other ‘keeper.